Is Platinum The Same Thing As White Gold? 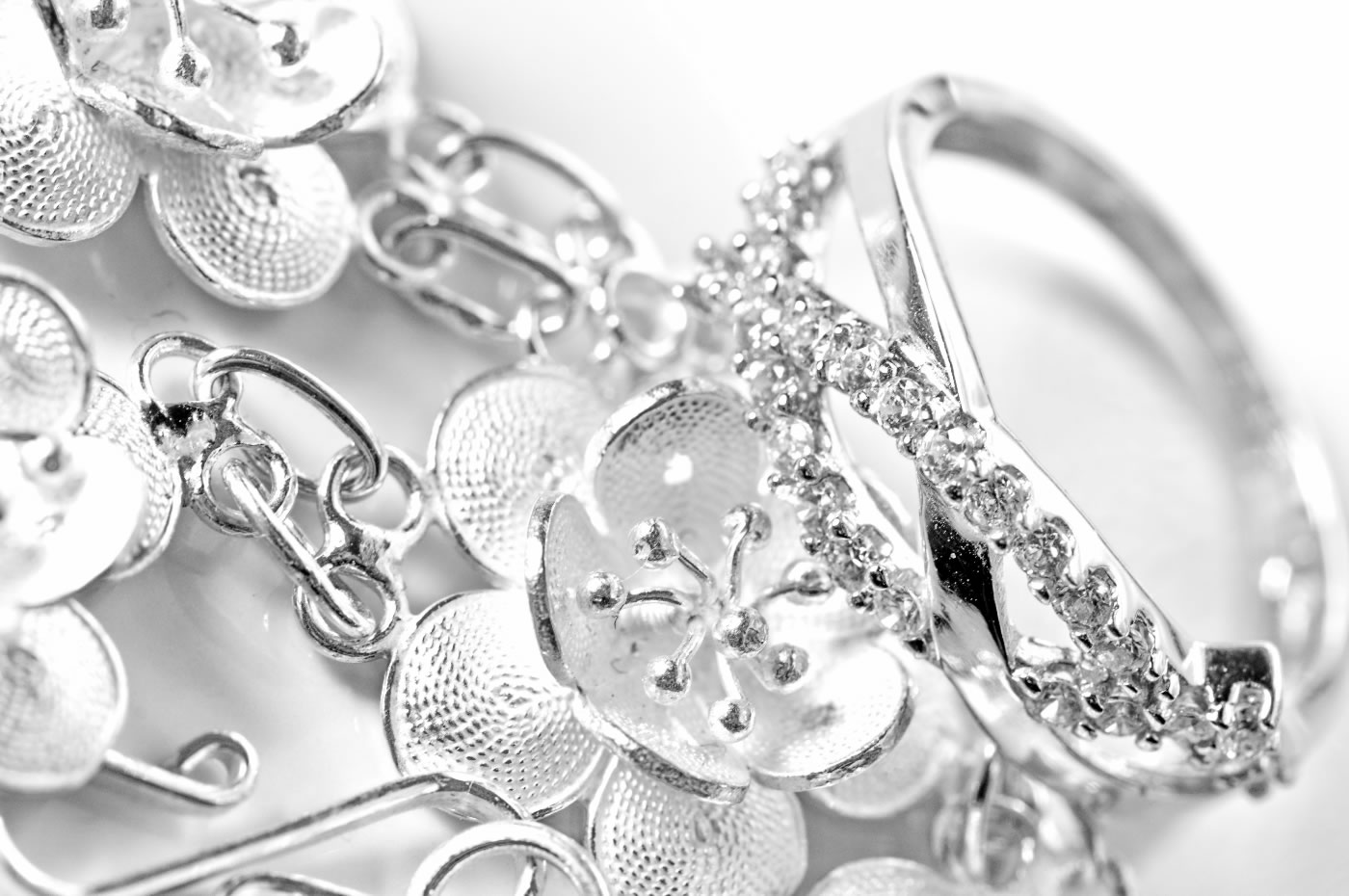 Platinum is a much harder metal than gold and can be used to make jewelry without too much modification and so, it commands a higher price than gold. White gold is yellow gold mixed with other elements like palladium to give its white color and to strengthen it for use in jewelry.

Platinum is a unique, precious metal that is rarer than gold, is stronger & is more enduring. Platinum was first found in the 16 century during the European conquest of S. America and first used in modern jewelry during the mid 1800's.  During the roaring twenties Art Deco & Art Nouveau are (1920-1930) platinum was very popular in the U.S.. During the first 40 years of this century, Platinum was the preferred metal for wedding and engagement rings. From 1900 to 2011, approximately 14,200 metric tons of PGEs was produced, and roughly 95 percent of that production took place between 1960 and 2011. About 90 percent of that production came from South Africa and Russia. The secondary supply of platinum, palladium, and rhodium is obtained through the recycling of catalytic converters from end-of-life vehicles, jewelry, and electronic equipment. Recycled platinum, palladium, and rhodium provide a significant proportion of the world's total supply; these secondary sources are sufficient to close the gap between world mine production and consumption.